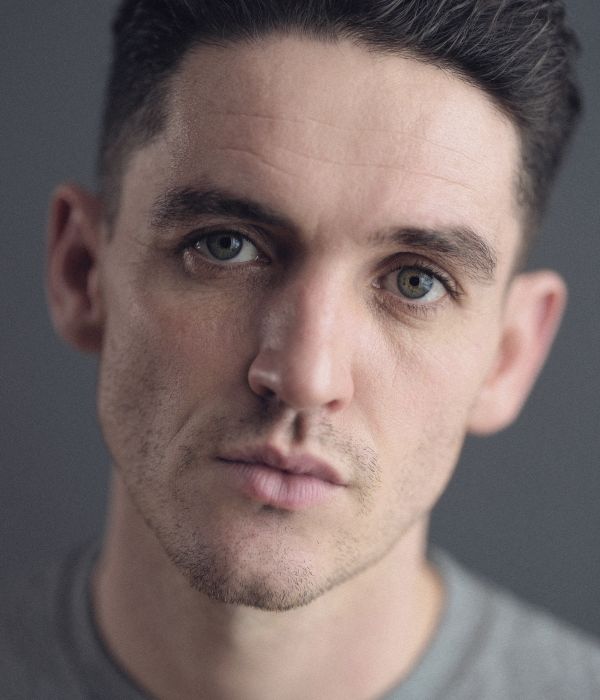 Robbie is an Actor from Liverpool who trained at Bristol Old Vic Theatre School. He has worked extensively across Stage, Television, Film and Radio since graduating in 2013.

He is also a writer and is currently under commission to write an original drama pilot for the BBC. He has worked as a builder and is also a Level 1 Coach for England Boxing.