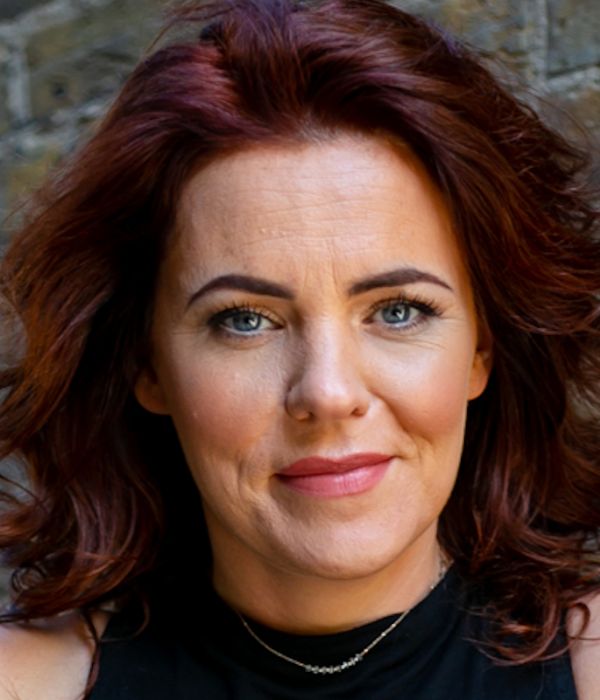 Rachel Tucker is an Olivier nominated actress who starred in Come From Away at the Gerald Schoenfeld theatre on Broadway playing Annette/Beverly Bass, the role she originated in London’s West End, and for which she received a nomination for best supporting role in a musical at the 2019 Oliviers and best supporting actress in a musical at the 2020 What’sOnStage awards.

Theatre credits: Elpheba in Wicked West End Broadway and 10th Anniversary cast, Two by Jim Cartwright at the Bridgehouse Theatre, Meg Dawson in Sting’s musical The Last Ship – directed by Joe Mantello at the Neil Simon Theatre NY, Meatloaf in We Will Rock You at the Dominion Theatre.