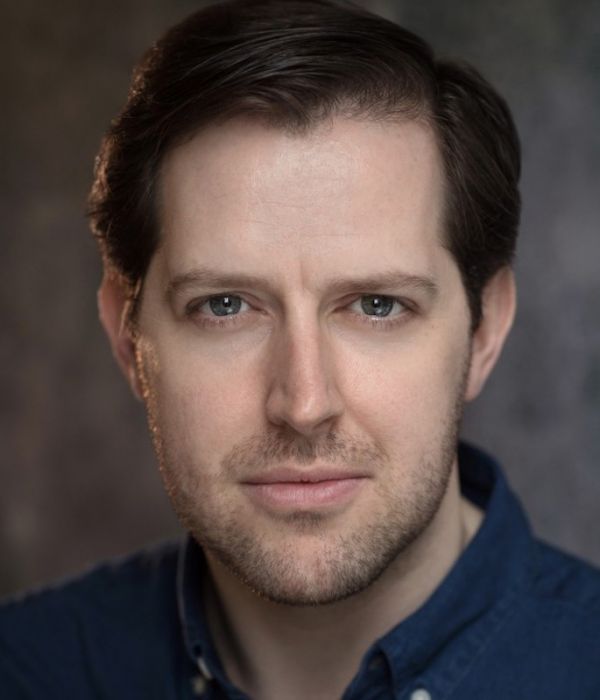 Paul is a Birmingham native with a rich, engaging, assured and friendly tone.

He graduated from Guildhall School of Music & Drama in 2007, and has since worked extensively on stage, television, film, & radio. His most recent acting credits include 'McMafia', 'Da Vinci's', 'Demons King', 'The Game Lazarus' and 'Us & Them'.