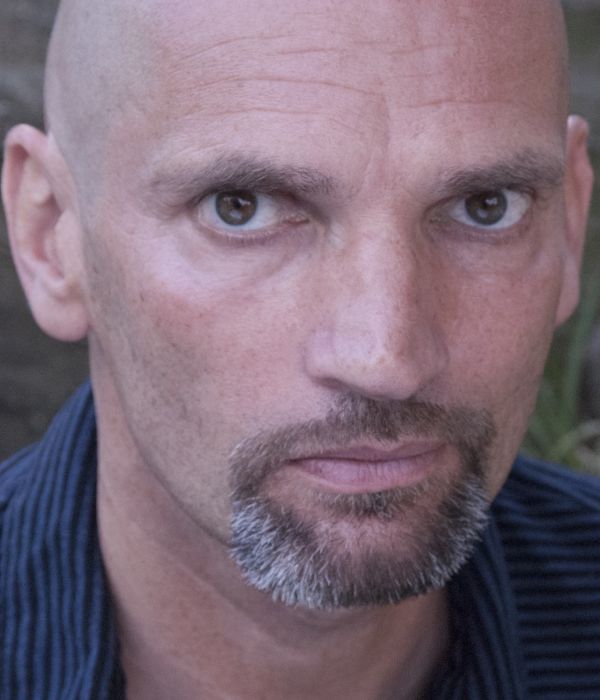 Patrick has a gentle, deep, expressive and versatile voice.

Originally from Northern Ireland, he is an experienced Stage, TV, Film and Radio actor and brings that wealth of performance and nuance with him to every role. He has built up a considerable body of work on the British stage since graduating from the Central School of Speech and Drama, and has appeared in classic and contemporary roles as a member of Britain's leading theatrical companies, including the National Theatre and the Royal Shakespeare Company, and has with them has played the title roles in 'Macbeth', 'Hamlet' and 'Doctor Faustus'

In addition to his extensive stage work, O'Kane has appeared in movies and on television in many parts including 'Game of Thrones', seasons two and three of 'The Borgias', series nine of the popular BBC 'New Tricks' and the  BBC detective series 'The Fall' set in Northern Ireland. He has also been in season 2 of HBO series Game of Thrones, as the new face of Jaqen H'ghar.