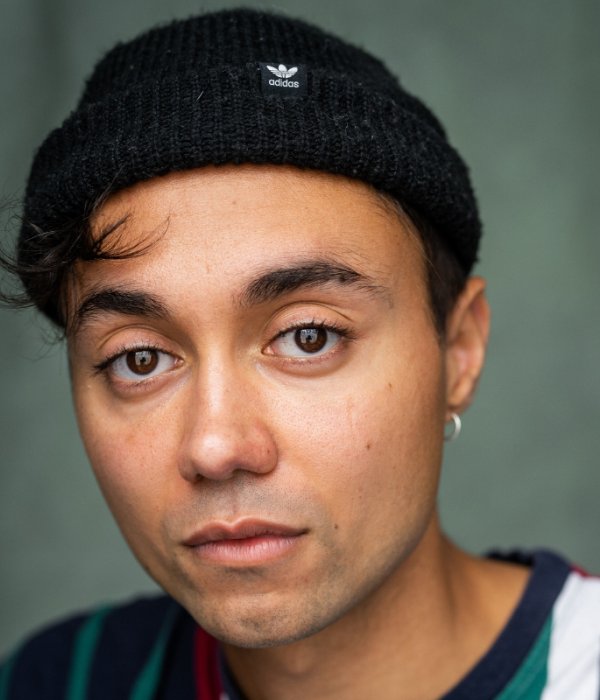 Oliver has a rich, friendly, dynamic, and colourful voice.

He is a Nottingham born actor who trained at LAMDA. Since graduating he has worked on both stage and screen. Some of his credits include 'Much Ado About Nothing' at Shakespeare's Globe, The Royal Shakespeare Company's 2019 production of ‘The Merchant of Venice‘ and BBC's 'Doctors'.

Audiobook Review 2021 “This story, The Last Abbott of Ashk’lan, is the story of Akiil’s survival, about survival in general, actually, about compromises and the weighing and paying of prices. It’s also a reintroduction to a character I love, one who plays a crucial role in The Empire’s Ruin. I’m so excited about Oliver Cudbill’s recording. His performance captures the complexity and ambivalence of Akiil’s voice just perfectly. I hope you enjoy it, and that it whets your appetite for the novel, which picks up later, when Akiil had returned to the city of his birth determined to use his monastic skills and the older, darker arts of his childhood in order to pull off the biggest swindle of his life.” - Brian Staveley