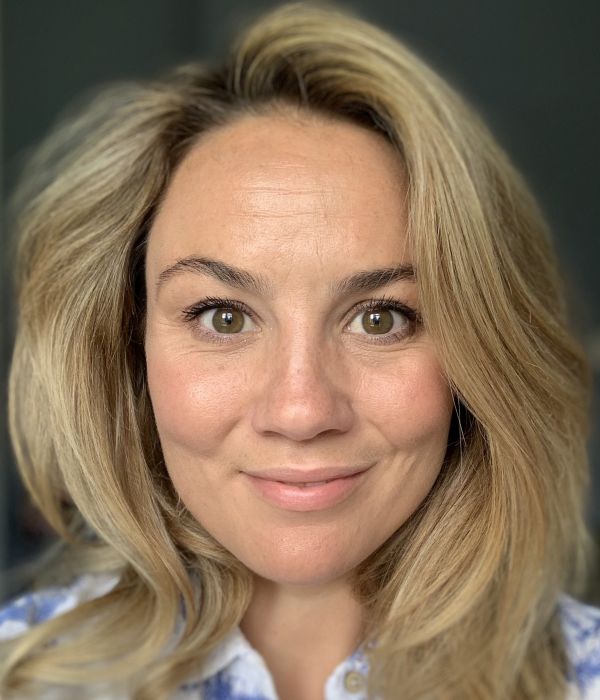 Nessa has a bright, cheeky and comic tone of voice.

She grew up in Monaghan in Ireland, and studied film in Dublin. She then went on to do it for her MA in Reading. She has spent time living and working in the USA and France, before moving to London to work as an actor, voiceover artist and presenter.

She wrote and directed the short film 'Early Days' in 2017, which has won multiple awards and screened at festivals around the world. She is currently writing a feature film and in pre-production on an original drama podcast which she has also written.