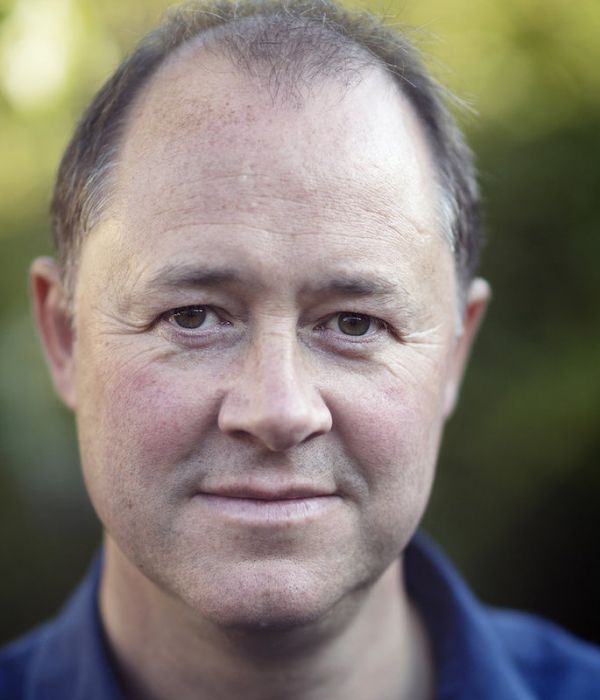 Mike has an engaging, rich, lively and authoritative tone.

Originally from Lancashire, he has been an actor and occasional theatre director since the mid 1980s. He has played in theatres all over the world, as well as regularly appearing on British TV. He worked as an acting tutor at Mountview, Arts Ed and the Guildford School of Acting. With over 30 years as a professional storyteller, Mike has a great range of character voices.