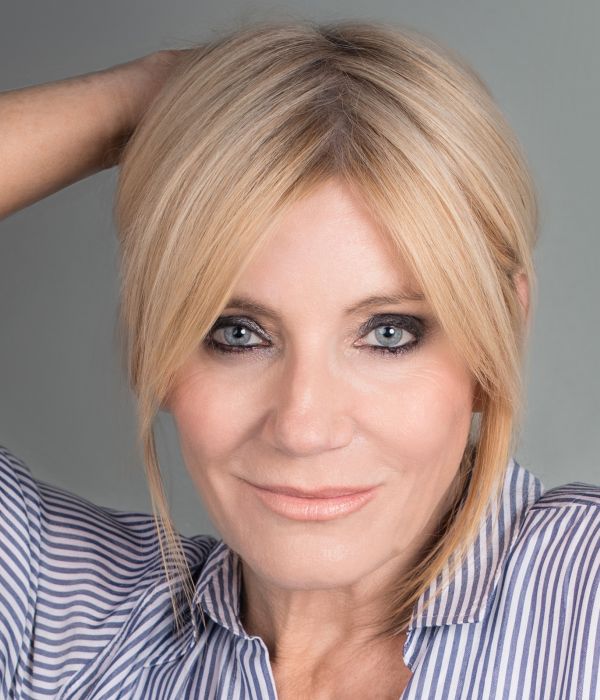 Michelle has a reassuringly familiar voice, and is known for her genuine, earthy and husky tone.

London born - she has been a busy actor for the last 30 years, working extensively in TV, Film, Radio and Theatre. She has appeared in two of Britain’s best loved soaps 'EastEnders' and 'Coronation Street', '2,000 Acres of Sky', 'The Illustrated Mum' (for which she received an international Emmy award), 'Dr Who', 'Midsummer Murders' and 'Miss Marple' (to name but a few). Theatre work includes major productions in the West End, The Park Theatre, Hampstead Theatre and in West End musicals 'Chitty Chitty Bang' and 'Thoroughly Modern Millie'. Her radio 4 comedy experience includes a lead role in the 'Madam Mayor' alongside Jack Dee and Harry Hill.