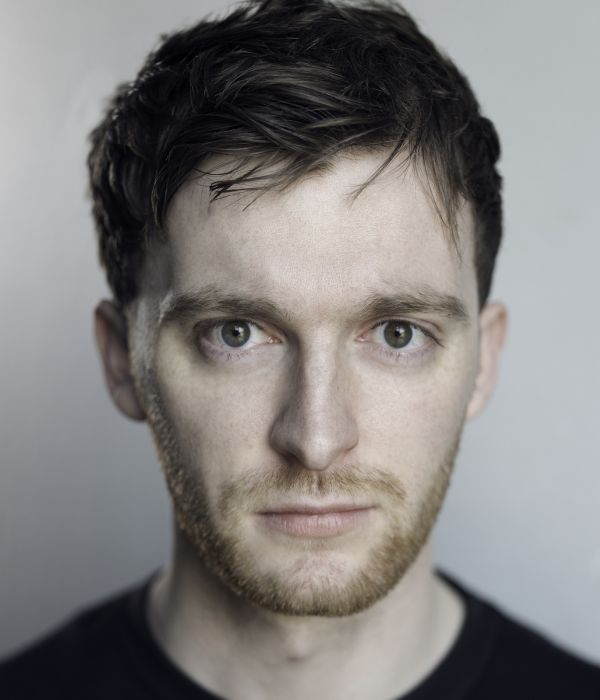 Michael-David  has neutral Irish accent, that has a warm, clear and honest tone.

Michael-David is an Irish actor and filmmaker from Dunboyne, Co. Meath. He was most recently seen in Translations at the National Theatre. He has won an Irish Times Theatre Award for Disco Pigs & Sucking Dublin and is a graduate of Drama & Theatre Studies at Trinity College Dublin. Screen credits include Red Rock (Element Pictures), Quantico (ABC Studios) and most recently In Orbit (Hardback Films).