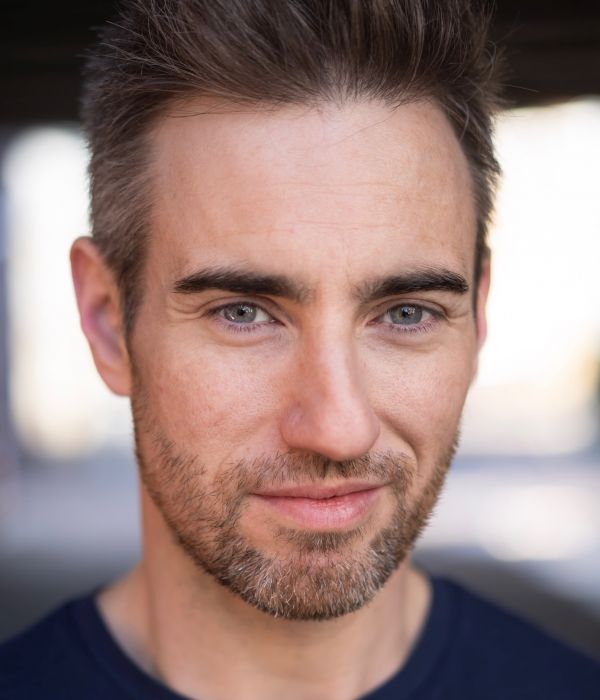 Originally from Belfast, Mark was awarded the Kenneth Brannagh Renaissance Award and trained at the Guildford School of Acting and later with the Irish Film Actors Studio in Dublin. Mark has performed in various productions in London's West end, including the original cast of Roddy Doyle's 'The Commitments' and 'Come From Away'. Other credits include 'Jesus Christ Superstar' in Regents Park Open Air Theatre, and 'The Threepenny Opera' at the Lyric Theatre in Belfast.