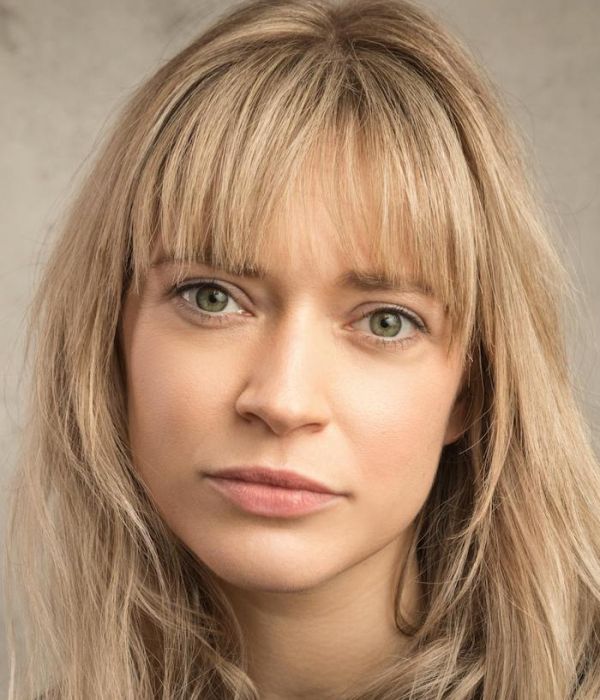 Lily has a cool, engaging and gentle tone.

Her screen experience includes Mya in ‘EastEnders’, Tina in Netflix’s ‘The Stranger’, Mustardseed in a new feature adaptation of ‘A Midsummer Night’s Dream’, and Cinderella for an ITV special with Shiver Productions.  She was recently nominated for Best Actress at the Birmingham Film Awards for her role in the short film ‘A.R.P.U.’

Her stage experience includes Cheryl in ‘The Fletton Railway Children’ for Eastern Angles, Augusta in ‘Our American Cousin’ at the Finborough Theatre, Dame Kitely in ‘Every Man In His Humour’ for The Globe’s Read Not Dead season at the Sam Wanamaker Playhouse, Melanie in ‘Arnika’ at The Bridewell Theatre, as well as the Canadian tour of ‘Soldier On.’