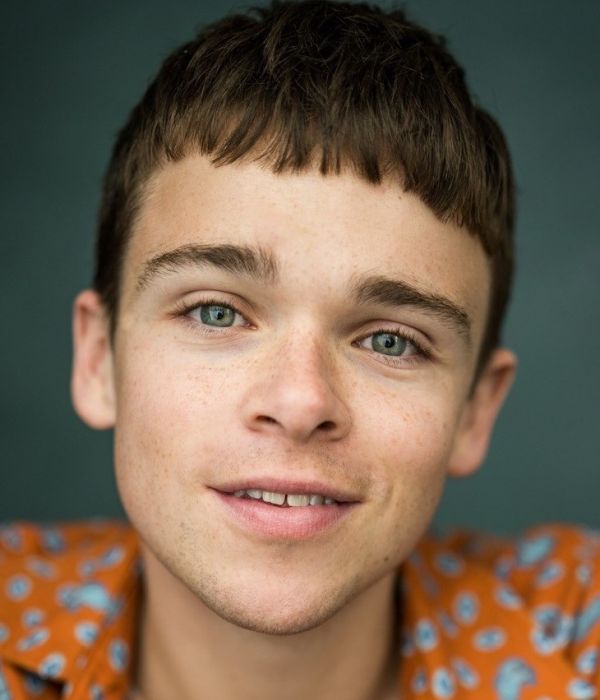 Lewis is a writer and actor who trained at the Guildford School of Acting. He recently played John, opposite Rachel Tucker, in ‘John & Jen’ at the Southwark Playhouse, a role for which he was Offie-nominated. Lewis has performed in the West End in productions such as ‘The Book Of Mormon’, ‘Mary Poppins’ and ‘The Sound Of Music’, and has toured with productions such as ‘Titanic’.