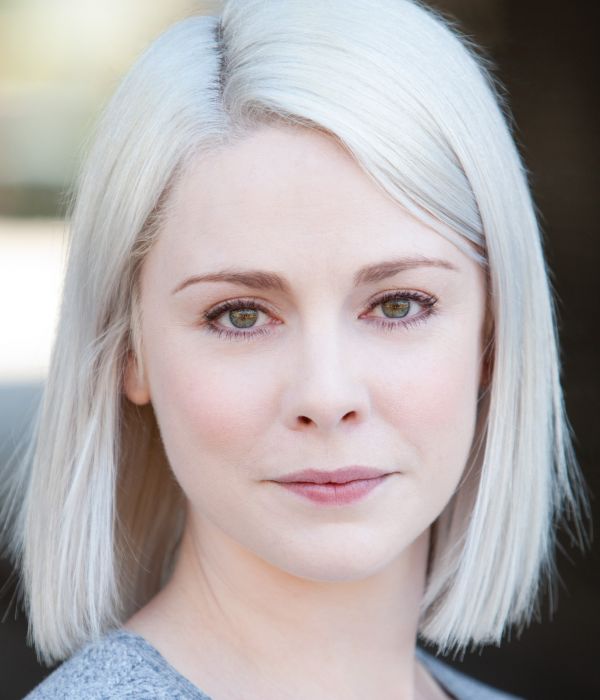 Lauren has friendly, sincere voice with a clear, earthy and authoritative tone.

Born and raised in Liverpool, Lauren is a well-known actress on both stage and screen. She Trained at the Guildhall School of Music & Drama, and was awarded the 2009 Spotlight Showcase prize for Best Actress. She has starred in productions at the National Theatre, Hampstead Theatre, Chichester Festival Theatre and the West End. Her TV work includes 'Squaring the Circle', BBCs 'Silent Witness' as DI Sarah Parks, Rowena in the 'Midsomer Murders' Season 18 finale 'Harvest of Souls' and as Shash Garrick in 'London Kills'.