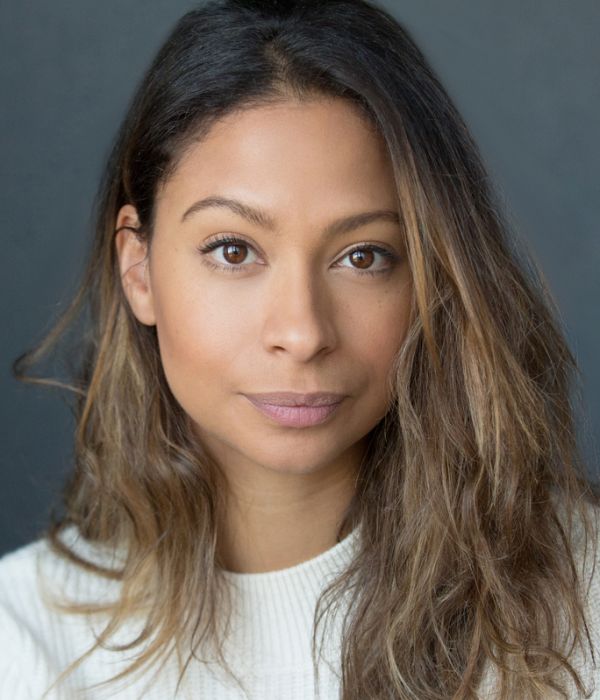 Laura has a rich, earthy and characterful voice. With heaps of versatility.

From Birmingham, Laura is best known for her role as feisty Nurse Ayesha Lee in the BBC daytime drama 'Doctors' for which she won the Royal Television Society (Midlands) award for Best Female Acting Performance. She has recently been involved in several award winning short films including 'Details to Follow' which won Best Short at The North Carolina Black Film Festival and 'Shining Tor' for which she was awarded Best Performance at The Leicester International Film Festival. Laura has also appeared as Kate Langely in TVs 'Silent Witness' (BBC).