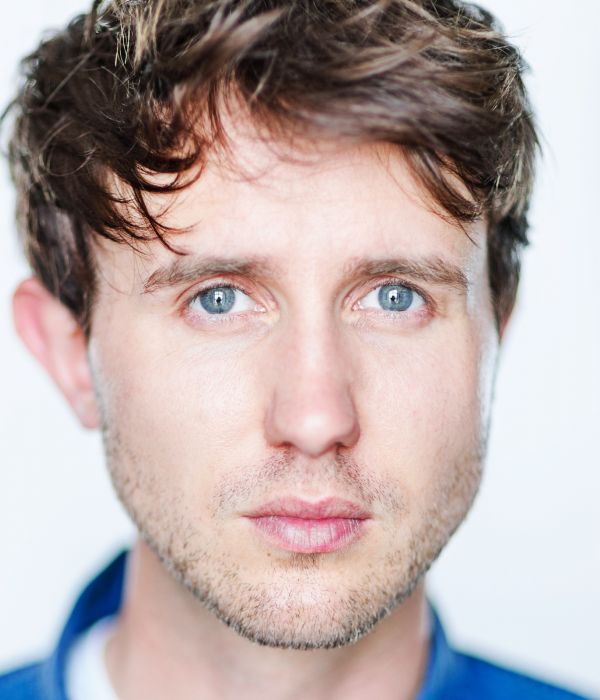 Joshua has a friendly, assured and youthful voice.

Originally from Swansea, he trained at the Royal Welsh college of Music and Drama and since graduating has worked professionally as an Actor for over ten years in both Theatre and Television. Joshua’s extensive theatre credits include numerous productions with Royal Shakespeare Company, The National Theatre and notable roles in The West End productions of 'War Horse', 'Cool Hand Luke'  and 'Don Quixote' for the RSC at the Garrick Theatre. His television credits include 'Poldark', 'Doctors' and also the regular role of Billy Tucker in the BBC comedy Series 'The Tuckers'.