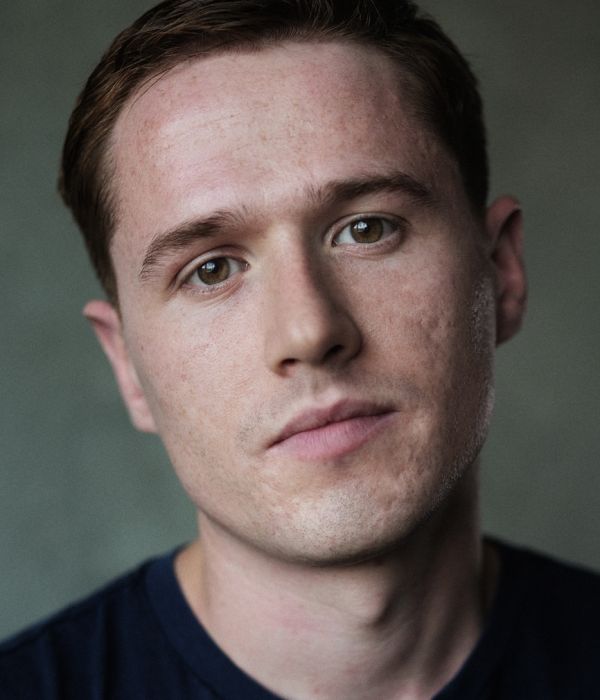 Joel has a clear, calm, sincere and inclusive voice.

Originally from London he trained at RADA, and since graduating his screen credits include the BAFTA Award-winning Peter Kosminsky series 'Wolf Hall' (BBC TWO), 'Safe House 2' (ITV), and Steven Spielberg’s 'Ready Player One'. In 2015, he won the UK Theatre Award for Best Performance in Play for his role in 'Each His Own Wilderness' (The Orange Tree Theatre). Joel has also appeared in over 80 plays for Radio including series regular Victor Lumley in the award-winning drama 'Homefront' (BBC radio 4)