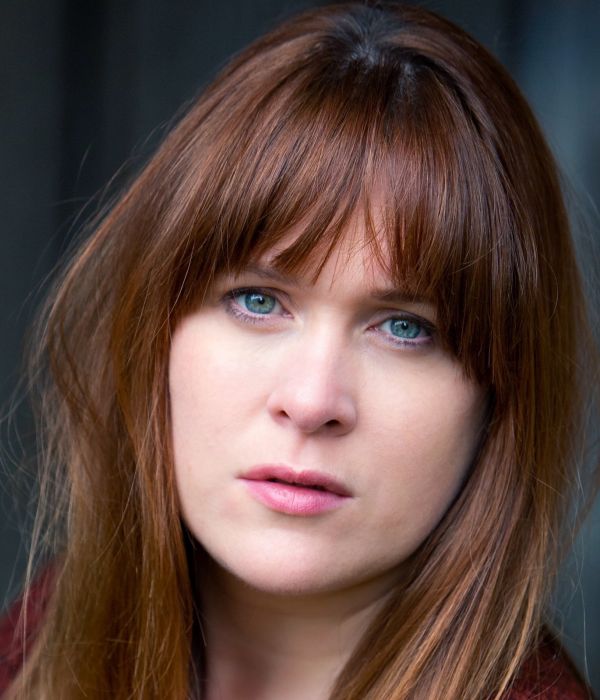 Jessica has a soft, reassuring, trustworthy voice with a hint of brogue.

Having trained at RADA, she has worked prolifically in theatre and television and behind the mic. Jessica's received the British Soap Award for Best Newcomer (2015) for her role as Niamh Donohue in 'Doctors' (BBC). She has also been both a guest and a co-host for hit podcast ‘The Guilty Feminist’ as well as co-hosting her own show ‘Best Pick’.