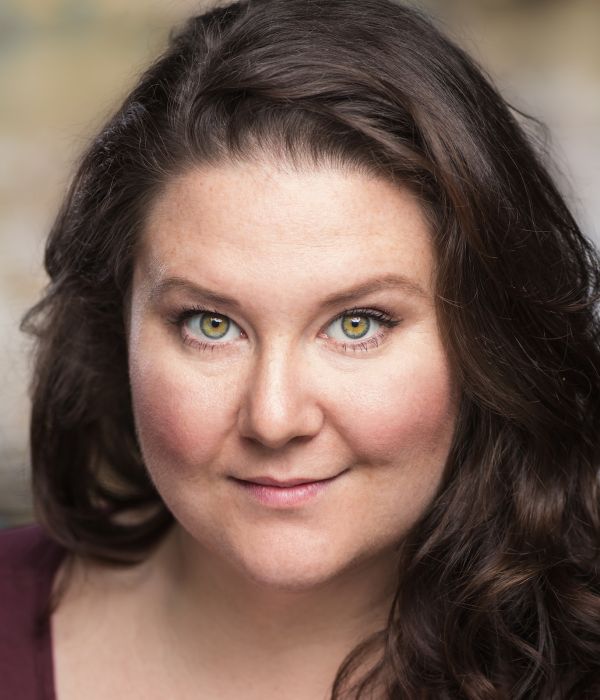 From Southport, Jenna has an kind, engaging, warm and characterful voice.

Jenna is one of the West End's in-demand comic actors and singers, and she has also worked for most of the major TV networks. Her TV credits include 'The Tracy Ullman Show' and 'Harry Hill's Clubnite' and some of Jenna's extensive West End appearances include 'Love on the Links', 'Oliver', 'Willy Wonka and the Chocolate Factory', and 'Pyjama Game'. She is currently performing the role of Beulah in the Olivier award winning West End production 'Come From Away'.