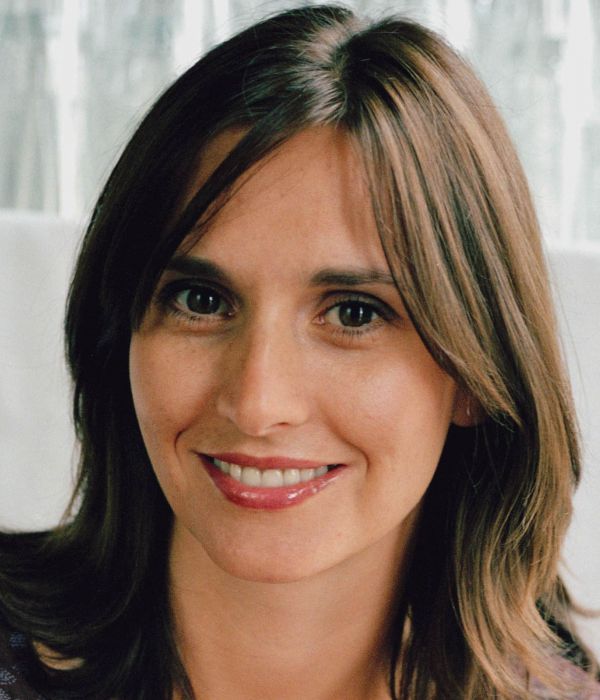 Hailing from the North East, Jayne has an endearing, engaging voice with an earthy, understanding tone.

A well-known TV and Radio presenter, she has worked across extensively, from BBC prime time 'Holiday', to Channel 4 documentaries 'Beginners Guide to Yoga'. She began her career on shows such as 'The O-Zone' and 'Top of the Pops' in the mid-1990s, before going on to present a variety of other television and radio shows, including on 'BBC Radio 6 Music'. She has won both 'Celebrity MasterChef' and 'Celebrity Love Island'.