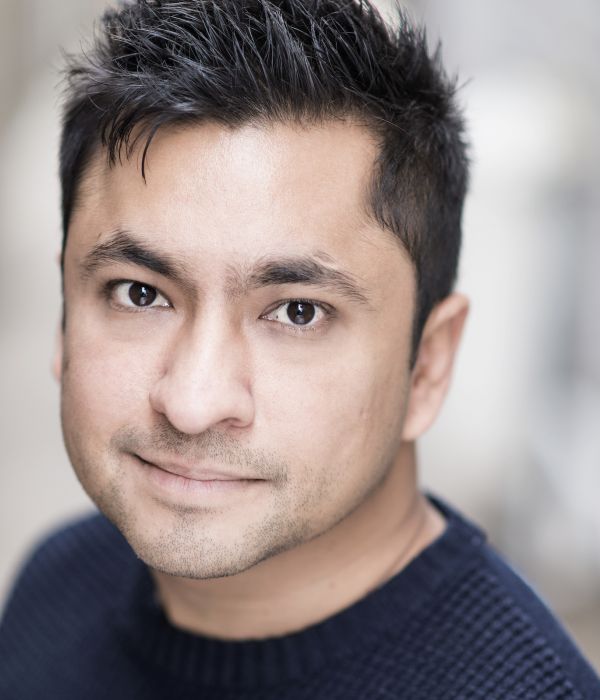 Jay has a young, upbeat and conversational tone with a friendly and enthusiastic quality.

Originally from Leicester, since drama school he’s been involved with numerous theatre and film projects having played the witty Dr Finache in Georges Feydeau ‘A Flea In Her Ear' and his short film is being screened at London BFI Southbank in 2019.