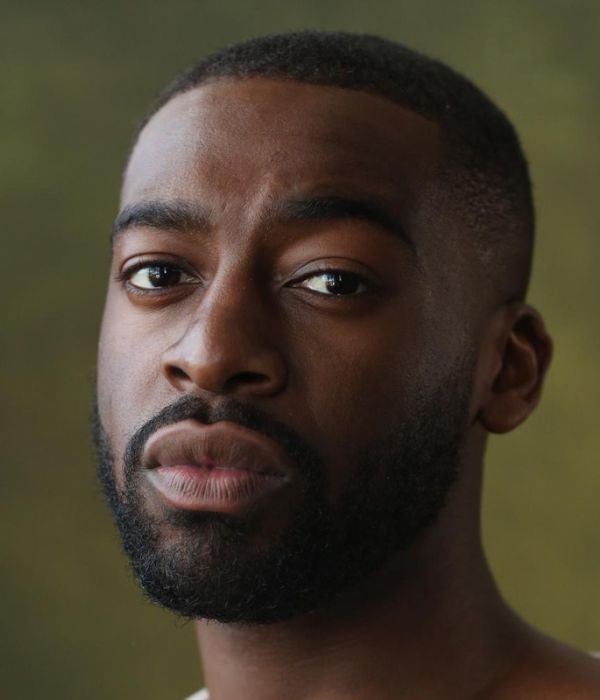 Jason was born and raised in Germany and is now a proud Londoner after living in the UK for some years.

He graduated with BA Acting in 2019 from Mountview, where his credits included: Jason in 'Medea', Ira in 'Red Velvet';  Florizel/Polixenes in 'The Winters Tale' and Dan/Lou in 'After the Fall'. Since then, Jason has made his profession stage debut in 'Giraffes Can't Dance' as Blue Beetle. He’s also appeared as Drummer in the highly acclaimed and globally successful Bollywood blockbuster 'RRR'!