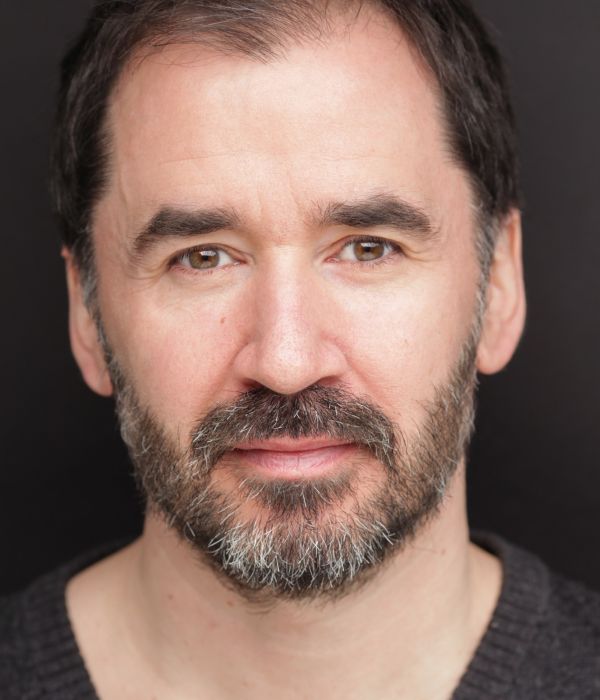 Jason's professional acting career began after graduating from Ithaca College with a BA in Liberal Arts. He went first to work as an actor in Chicago for 12 years, honing his craft on the stage. In 2007, he toured India with a play about the American Civil Rights Movement, My Soul is a Witness by David Barr III. Jason then pivoted to NYC where he received his MFA from The New School for Drama. He's since moved to London for love (thanks to Grandma for the Irish passport) where he's now based.​