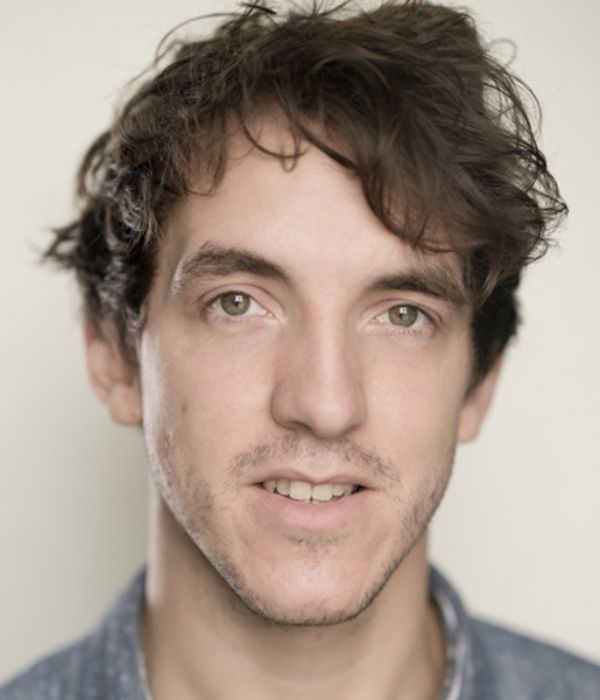 Jamie has a soft, rich, deep voice with a neutral accent.

From London, he is a graduate of LAMDA he is a regular actor with the Royal Shakespeare Company and the Globe, and some of his theatre credits include 'The Two Noble Kinsmen' (RSC), 'The Rover' (RSC) and 'The Comedy of Errors' (Shakespeare's Globe). He is confident and playful with text and has a huge versatility for voices and styles. Jamie recently finished shooting 'Catch 22' directed by George Clooney. Some TV credits include series four of 'Mr Selfridge' and Philip K Dick's 'Electric Dreams.'