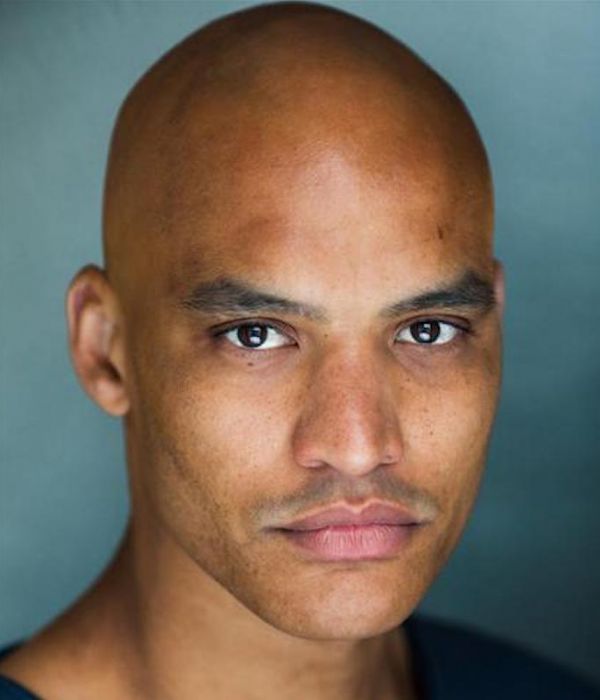 Jake has a cool, clear, engaging and very current voice.

From London, he is an English theatre and screen actor, his screen credits include 'Skyfall', 'Sandcastle', 'Stratton', 'NW', 'Transylvania', and 'Holby City'. His stage credits include 'Rosmersholm' which opened in the West End in May 2019, numerous roles with the RSC, 'Hamlet' at The National and for Radio he appeared in BBC4's 'The Last Days of Troy'.