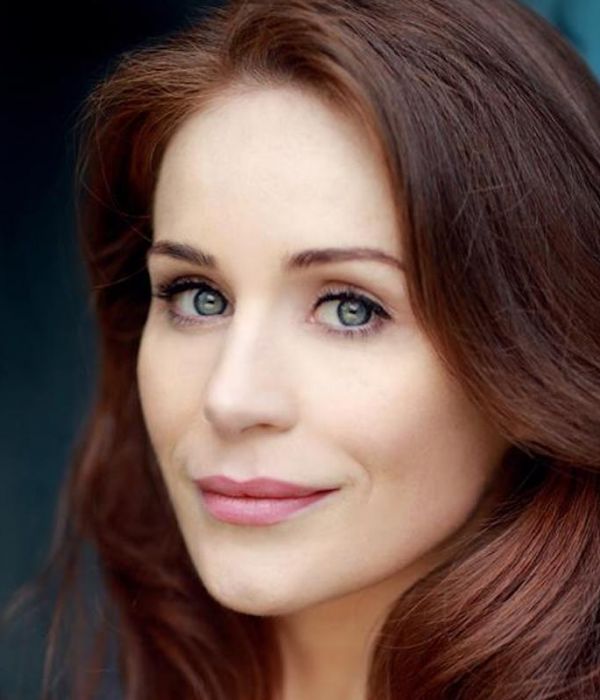 Jade has a husky, soft, assured and sincere voice.

She has commanded attention for her work in stage and screen in both Ireland and the U.K. Recent highlights include 'The Red Barn' with Mark strong and 'Absolute Hell', both at The National Theatre London. She has also tread the boards of The Gate Theatre and The Abbey Theatre to name but a few. She is familiar to Irish audiences for her appearances in several seasons of the soap opera 'Fair City' as Jasmine Connelly and has guest starred on RTE'S 'RAW', BBC's 'Vexed', 'Doctors', HBO'S 'Penny Dreadful' and ABC's 'Guilt' with Billy Zane. She was nominated for a Best Actress IFTA award in 2010 for 'Happy Ever Afters'. Other highlights were the Jimi Hendrix biopic 'All Is By My Side' with Andre 3000 and 'The Food Guide to Love' with Richard Coyle.