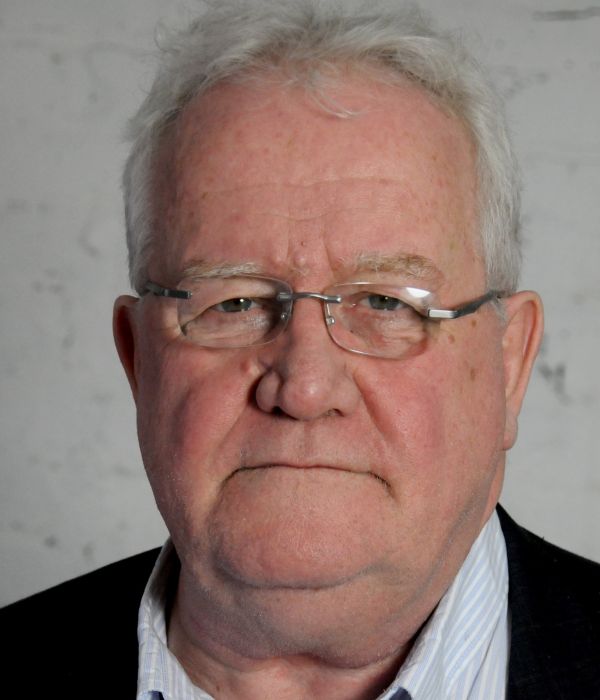 Ian has a natural, reliable, deep and trustworthy voice.

Trained at The Bristol Old Vic Theatre School many moons ago he has, in his long career, appeared in most theatres in the UK and travelled the world over with theatre companies. He has appeared in lead roles in several plays at The National Theatre, The RSC and in The West End. No stranger to the screen either he famously played Keith Appleyard in 'Coronation Street' (ITV) and guest roles in 'Foyles War' (ITV), 'Midsomer Murders' (ITV), 'One Foot in the Grave' (BBC) 'New Tricks' (BBC) and his film credits include 'The Remains of The Day' (Merchant Ivory Production). He also stars in the voice of Penguin in the 'Batman: Arkham VR' video game.