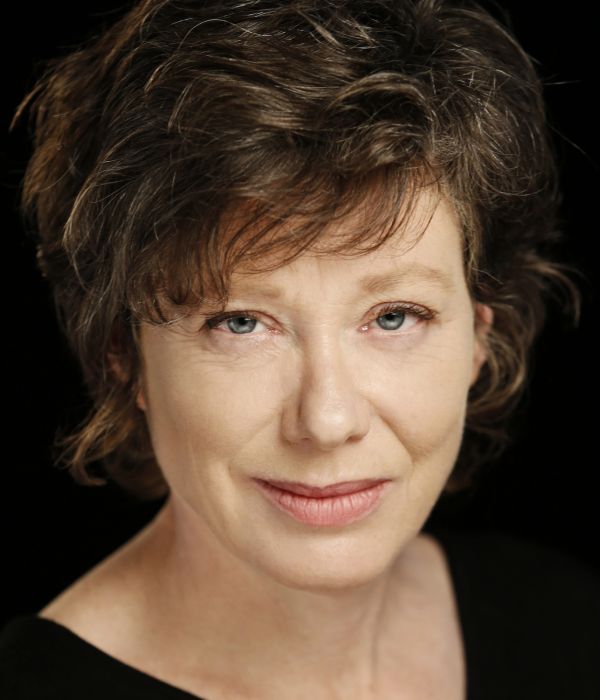 Helen's voice is warm and engaging with earthy tones.

Born in London, she began her acting career with the new writing company Loose Exchange and has continued to be associated with new theatre writing – most notably at the Royal Court and Bush theatres – and with major revivals of modern classics. On TV, she is best known for her five years as Fiona Pearce in the long-running drama 'London’s Burning',  as Daniel Radcliff's mum in 'Extras' (BBC), and also in Mike Bartlett’s three-part drama, 'The Man' (ITV).