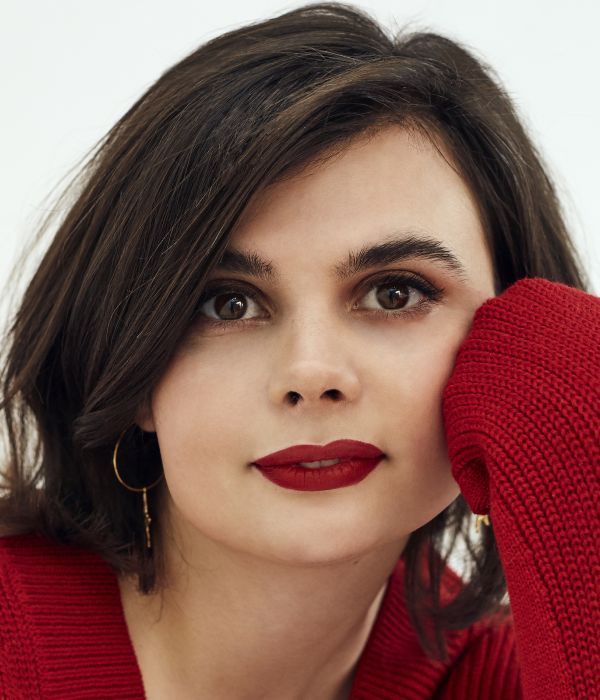 Gwyneth has a a friendly, conversational, clear and quirky voice.

She is a Welsh Actress who graduated from RADA in 2014. Since graduating she has worked extensively on stage and screen, recent credits include 'Defending the Guilty' (BBC2), 'The Crown', 'Black Mirror' (both Netflix) and 'Hidden' (BBC 4), for which she was nominated for a BAFTA Cymru award for her role as Megan.

Theatre credits include 'The Heresy of Love' and 'As You Like It' at The Globe and 'The Life and times of Fanny Hill' at The Bristol Old Vic.