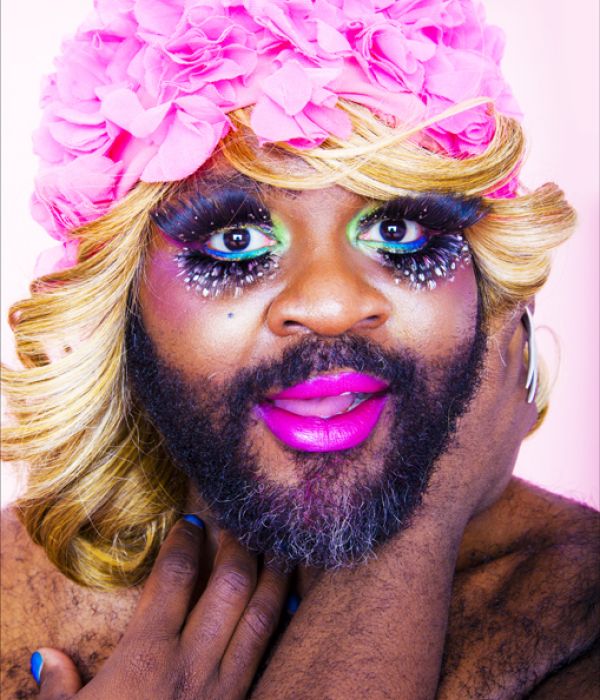 George, A.K.A. Le Gateau Chocolat, has a body of work that extends beyond the world of drag performance. He has a busy career across cabaret, opera, musical theatre, childrens' theatre and live art.

As a technically-gifted and celebrated baritone, Le Gateau Chocolat has been invited to perform at prestigious venues such as the Royal Albert Hall, Royal Opera House, Barbican Centre, Sydney Opera House, Shakespeare's Globe and Beyreuth Festival. He has been awarded a Significant Contribution Award by the Total Theatre Awards, and has been named as part of the Olivier Award-winning La Clique/ La Soiree.