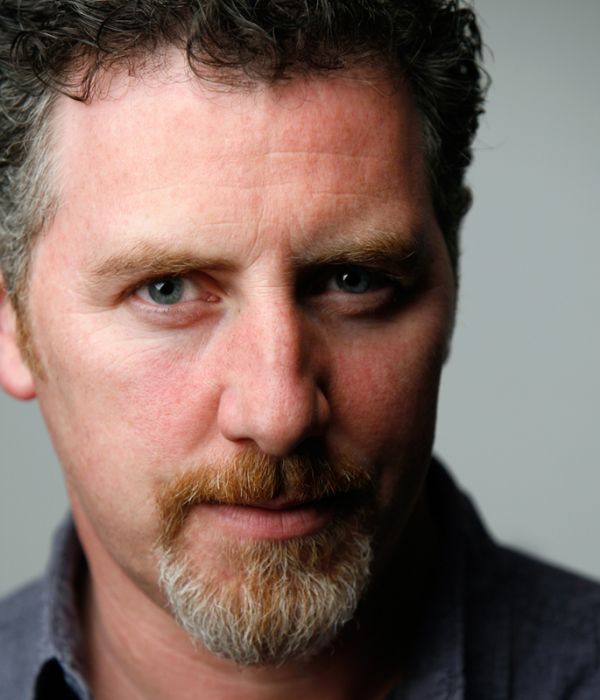 From gentle to authoritative Frank's voice is rich and warm, informative and inclusive.

An actor equally at home on stage or screen (or behind the mic!) Frank brings many years of professionalism to every session. He has appeared in many of The Abbey Theatre productions in lead roles and has also played with UK companies Out of Joint, Bristol Old Vic, and the Old Vic.

TV and film work includes 'Doctors' and 'Casualty' (both for the BBC) 'Pure Mule', 'Single-Handed' and 'Raw' all for RTÉ. His film credits include roles in Neil Jordan’s 'Michael Collins', John Boorman’s 'The General', 'Noble' directed by Stephen Bradley, and Michael in Shane Meadow's 'The Virtues' for Channel 4 and Warp films.