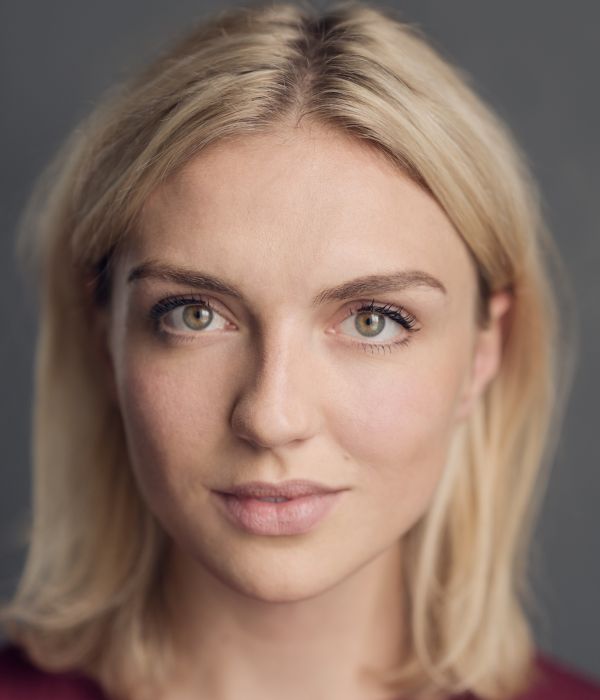 Florence has a bright, current, natural and husky voice.

Born in London, she trained at Guildhall Music and Drama, and has since worked extensively on stage and screen with some of the UK's leading directors. Her most notable credits include 'BU21' at Trafalgar Studios, 'Shakespeare in Love' on the West End and 'Holby City' (BBC).

Florence received a commendation at the National Theatre's Michael Bryant Award for verse speaking and she has also been highly commended for solo-work in the BBC Carlton Hobbs Radio Award.