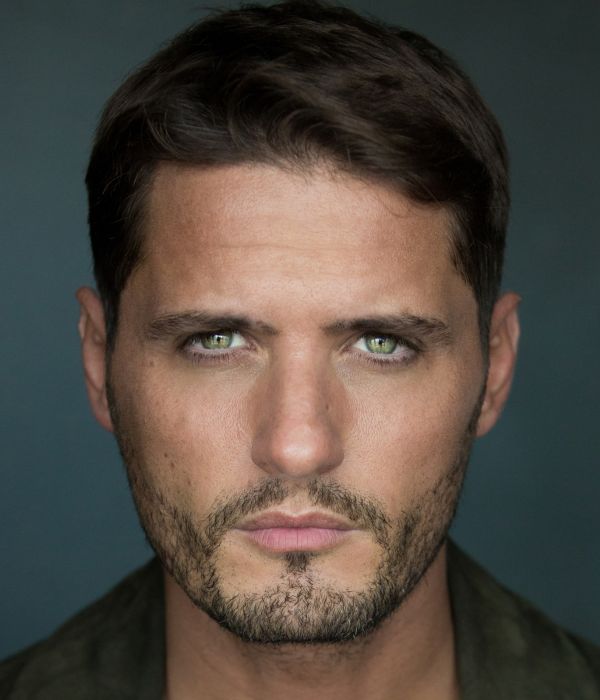 Fabrizio has a cool, gravelly, authoratative and charming tone.

Born in Italy and raised in London, he spent a number of years playing the well loved character of Ziggy Roscoe in the TV award winning soap drama 'Hollyoaks', for which he was nominated for a British Soap Award for Best Comedy Performance 2015. Fabrizio is also fluent in Italian.

Some of his other credits include 'Captain America: The First Avenger', 'Turnout', and 'Gangsters, Guns and Zombies'.