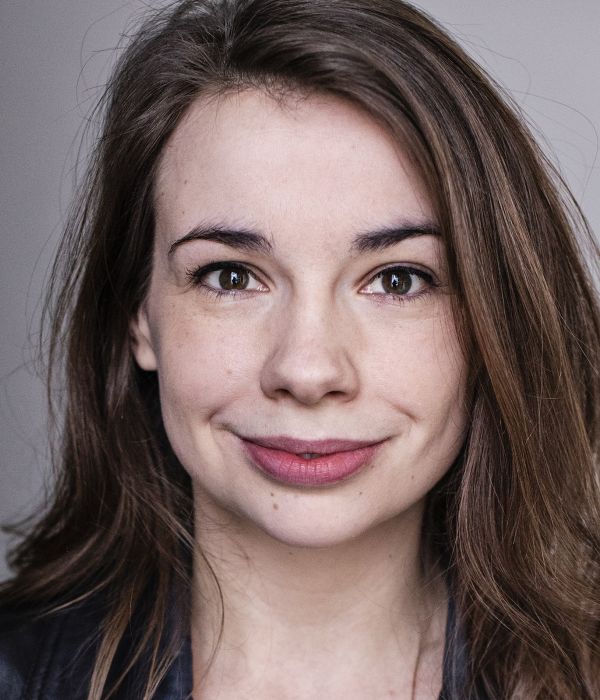 Emma Swan is a Yorkshire actor, comedian and presenter with a thoroughly engaging, heart-warmingly funny and inclusive tone.

Part of the incredibly talented musical comedy duo 'Hadfield and Swan' who were awarded Best Newcomer at the Musical Comedy Awards 2019. She has also worked in TV, radio, theatre, audio dramas and recorded many audiobooks. In 2017 she was nominated for Audible’s audiobook narrator of the year for her work on 'Fools Fall in Love'. She works as a freelance presenter for BBC Radio Sheffield, and most recently, she was the voice of the documentary series 'Me and My 10 Kids' for Channel 5. Emma also has toured with the RSC, playing Salerio in their production of 'The Merchant of Venice'.