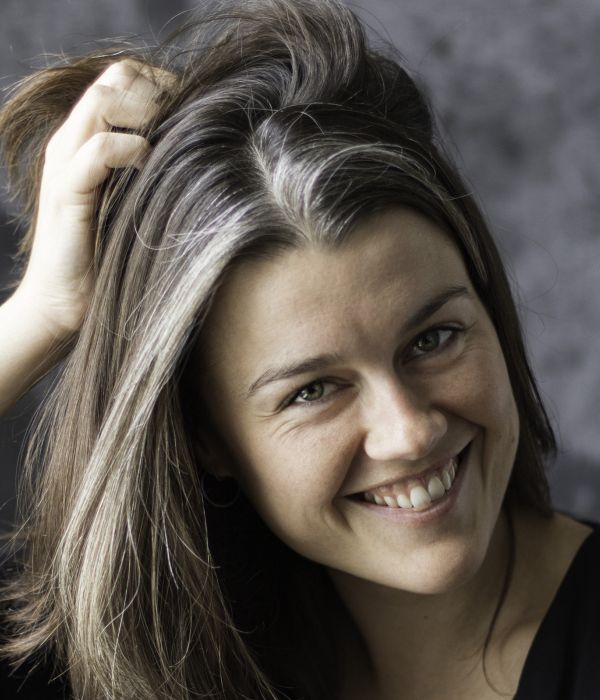 Reassuring and empathetic, wholesome and considered, Emma's voice is calm, sensible and uninhibited.

Emma trained at RADA, where she was a Wall Trust and Leverhulme scholar, she also read English Literature at the University of Warwick. Her performance in Jonathan Humphrey’s 2018 production of 'The Rebellious Women Of Wimbledon' as Edith Begbie, earned her an Offie nomination for Best Female Performance for her work.  Last year she starred as Alice in the International Playwriting Award-winning play 'Out of Sorts' at Theatre503 in Battersea.

Screen credits include 'Gentle' (Fire Heart Films), 'Golden Girl' (London Film School), 'Christmas Hacks' (Baldy Productions) and 'aftermath', a short film directed by Maisie Robinson. She also performed at Shakespeare’s Globe in James Wallace’s production of The Woman In 'The Moon' and in several of their ongoing 'Read Not Dead' series, and starred as Gwendolen in Richard Fitch’s production of 'The Importance of Being Earnest' at Theatre Clwyd.

Originally hailing from "the middle of a field" in Hampshire, her native roots can creep into her voice when encouraged, adding a very useful and authentic West Country accent to her list of skills. Her usual accent however is a very clear and positive RP which sounds informed, sensitive and reassuring.