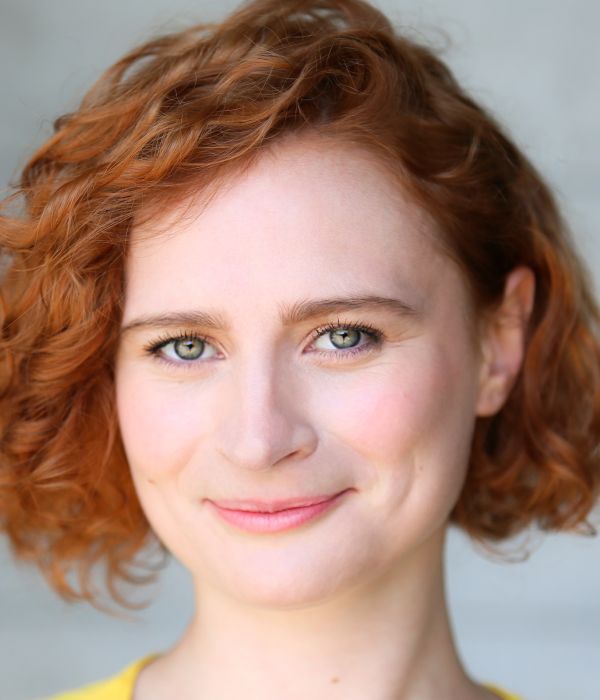 Originally from Tunbridge Wells in Kent, Emily trained at Drama Centre London, and has gone on to perform in a wide variety of stage and screen productions. Highlights include 'Fortune's Fool' at the Old Vic, 'The Man Who Pays the Piper' at the Orange Tree, 'A Warsaw Melody' at the Arcola, and 'Suddenly Last Summer' at Theatre by the Lake. With a passion for Shakespeare she has also played many of his heroine's including Beatrice, Rosalind, Viola, Cordelia/Fool. On screen has appeared in Channel 4's comedy 'Not Safe For Work', short film 'Rebecca' with Film 4, and feature film 'Heretiks' for Sterling Pictures.