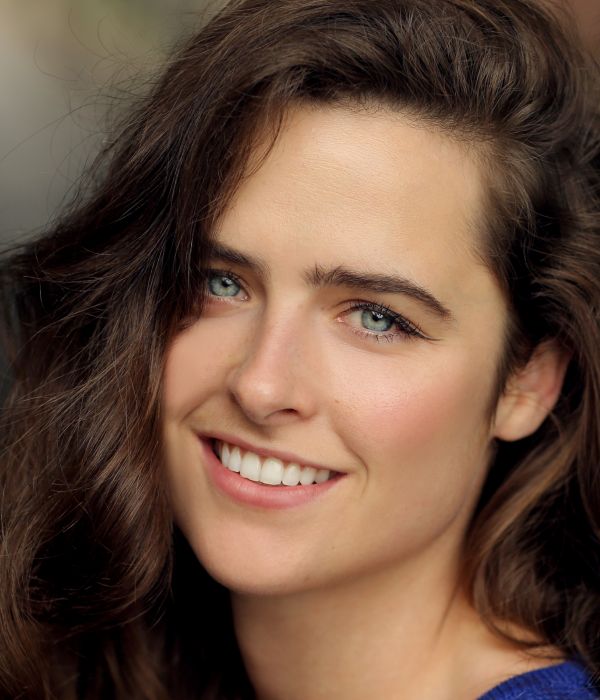 Ellie has been in various productions on the London Stage including 'Hamlet' directed by Nick Hytner and 'The Cherry Orchard' directed by Howard Davies both at the National Theatre. She has two Ian Charleson commendations for roles in Classic plays. On screen she plays the lead Ella in 'How You Look At Me', and her TV roles include 'Misfits'. She also won best actress at The Golden Egg awards in New York for her role in 'Black Cab' directed by Leopold Hughes.