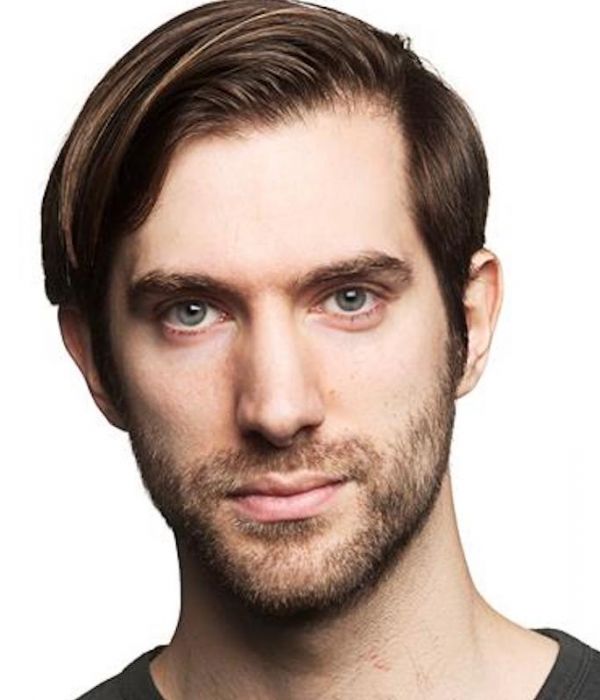 From London via Hertfordshire, he first trained on a one year Shakespeare course in Stratford-upon-Avon, which was closely linked with the R.S.C. then at Rose Bruford for three years on the BA acting course. Since graduating he as performed at both the Wanamaker and the Globe, played eight different characters in 'The Picture Of Dorian Gray' and played Giles in the 'The Mousetrap' at the St Martin’s Lane theatre in the West End. In film Edmund has appeared in The 'Darkest Hour', 'Victor Frankestein' and Tom Hooper’s 'Les Misérables'.