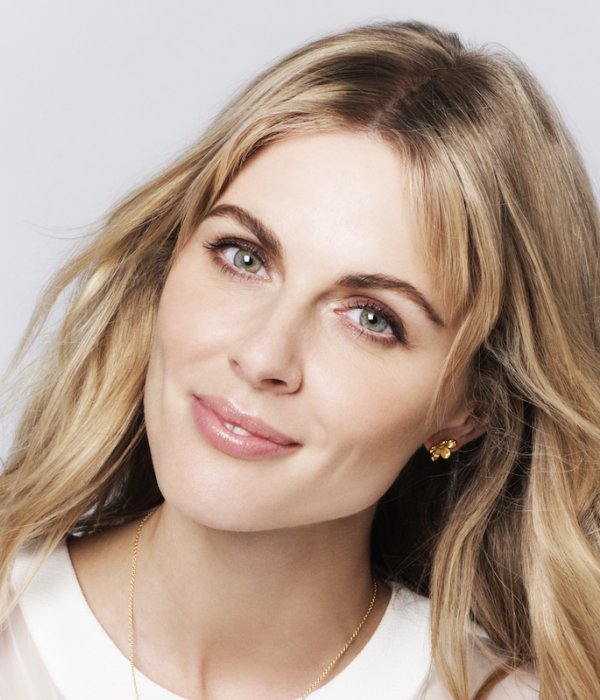 Donna has been a firm favourite with the British public since the 1990s. She found fame in as Charlie Charleston in the hit children's BBC series 'Biker's Grove'. As a TV presenter she has hosted some of the biggest shows on British television including 'The Big Breakfast', 'MTV' and 'Pop Stars: the Rivals'. As an actor, Donna has worked with Ridley Scott on 'The Counsellor' and Stephen Sommers on 'The Mummy Returns'. Donna also joined the cast of the hit TV show 'The Split' for BBC One and Sundance TV.