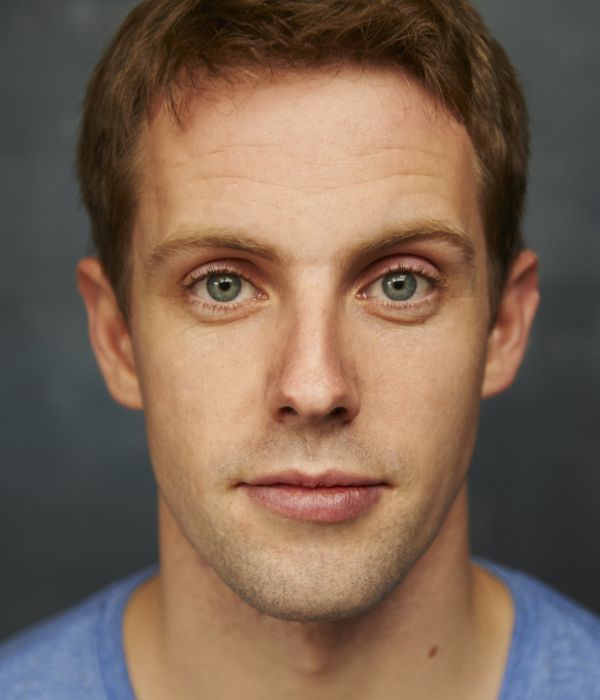 Donal has a clear, calm, youthful and reassuring tone.

From Dublin, Donal is an established theatre, screen and radio actor, having played leading roles in the Abbey and Gate Theatres in Dublin, as well as The Glasgow Citizens Theatre, The Lyric, Belfast, the Liverpool Everyman. He has also appeared in numerous TV shows including 'Game of Thrones', 'Vikings', 'The Borgias', 'Moone Boy' and 'Pramface'. Donal has also worked for BBC radio drama. Trained at LAMDA and most recently appeared alongside Fiona Shaw in the cinematic release 'Out of Innocence'. Donal is capable, smooth and versatile, and always assures a confident read.