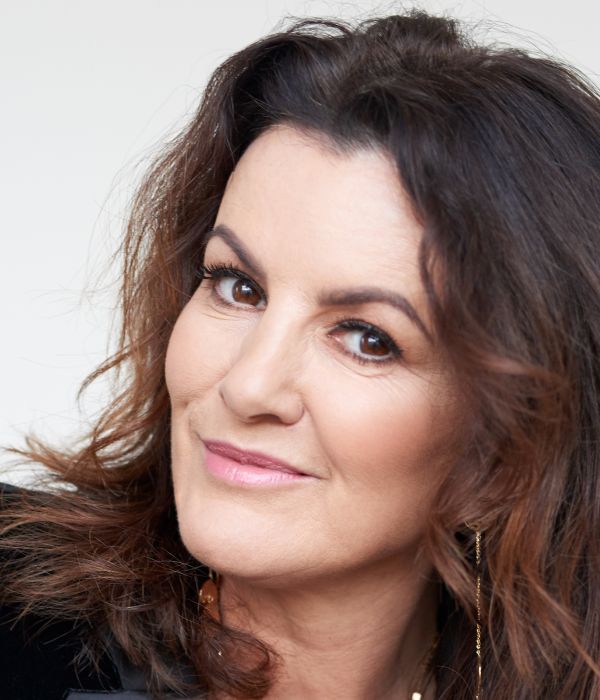 Deirdre has a clear, husky, natural, and comedic tone.

Irish comedian and actor, well known for her stand-up as well as roles in TV's 'Moone Boy' and 'Bitter Sweet', and as the narrator of Irish 'Gogglebox'. Deirdre is also an award-winning film actor having received an IFTA in 2016 for the lead role in 'Noble' and also had a lead role in 'Halal Daddy'  Her appearances on UK TV include panelist on 'QI' and with Alan Davis on 'As Yet Untitled' and she is soon to host her own stand up show on Sky 1. As funny, as she is clever, as she is talented!