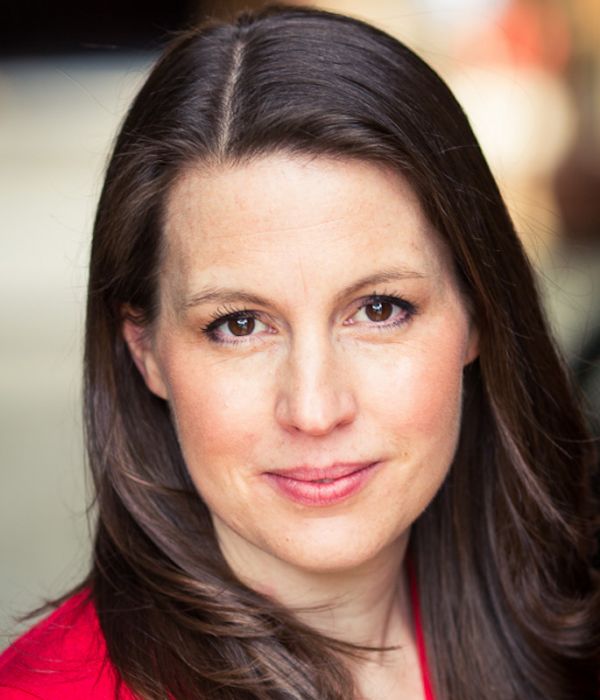 Deborah has a warm, articulate voice with an edge of authority.

She was born in Colombia, grew up in Bahrain and then moved back to the UK to start secondary school in Hampshire. After graduating from GSMD, she worked solidly in both the West End and regional theatre, including roles in 'The Phantom of the Opera' and 'Sound of Music' at The Palladium. As well as performing, Deborah became a LAMDA teacher in 2008 and teaches vocal technique and acting to all age groups.