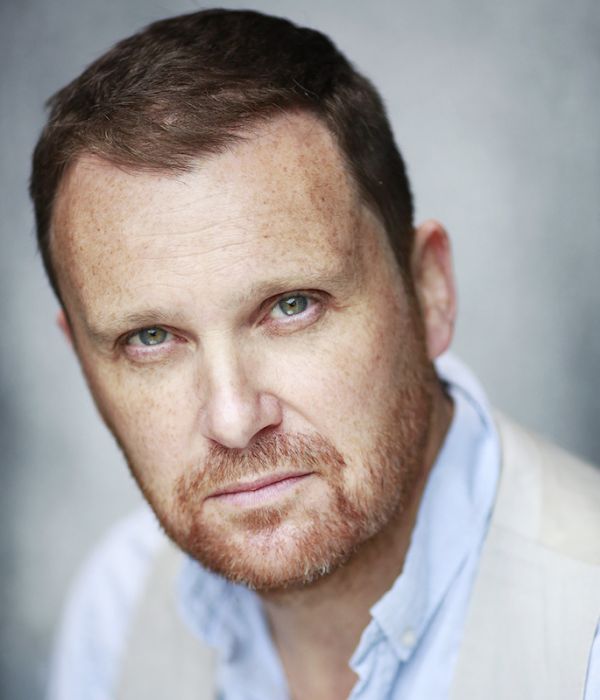 David has a natural and unaffected delivery, with a lyrical subtlety that breathes life in to every script.

He was born in Co. Louth (in the east of Ireland) and for nearly 20 years he has been a regular on both the West End and Broadway stages, where he has played lead roles in 'The Phantom of the Opera', 'Les Mis', 'Matilda' (as Miss Trunchbull!) and 'Sweeney Todd' to name but a few. A cast member of the super successful 2019 run of 'Come from Away'  (the Abbey Theatre, Dublin and Phoenix Theatre, London) David is also a renowned concert performer, working with the world's leading orchestras. He is an Olivier Award nominee for best actor in a musical.