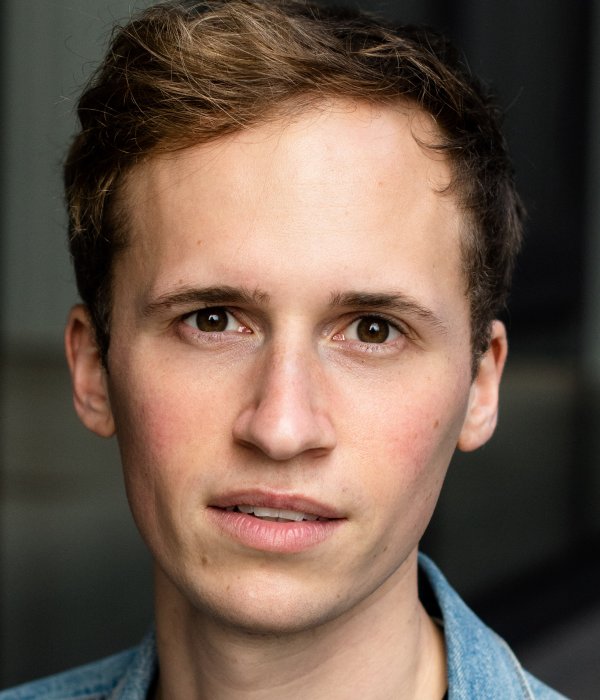 David is an actor and multi-hyphenate artist who trained at the University of Arts Bern, in Switzerland. He has a clear, youthful voice.

Originally from Cologne, David is a native German speaker and has more than 10 years of experience in theatre, film, television, and audio drama. His theatre credits include CRIME AND PUNISHMENT at National Theatre Bern, and his film and animation work includes MASTERS OF THE AIR (Apple TV+) and MY BROTHER THE MINOTAUR (Apple TV+).