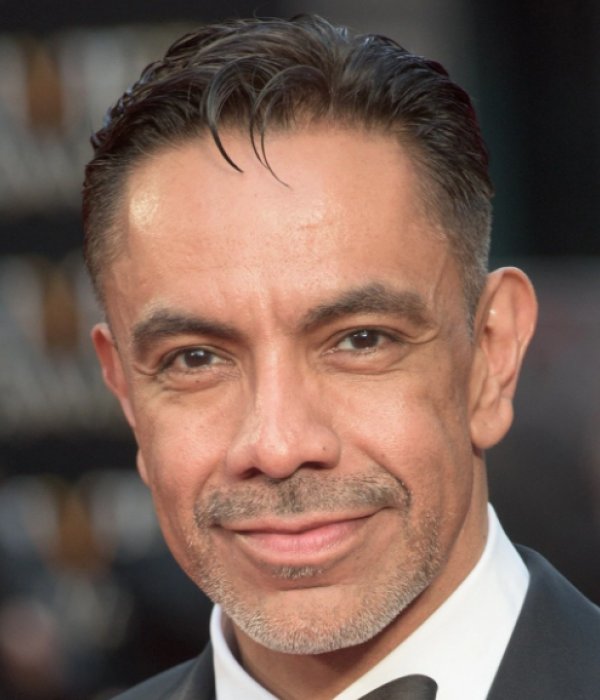 David Bedella is a three time Olivier Award winning actor whose talents span the spectrum of show business media; from acting, singing and dancing, to voice over, presenting and hosting; from film and television and radio, to the stage, from Broadway to the West End, from Carnegie Hall to the Sydney Opera House.

He has appeared in six series for the BBC, two for Fox, and is currently playing the President of the United States in Season 3 of Amazon Prime's Original series - Jack Ryan.