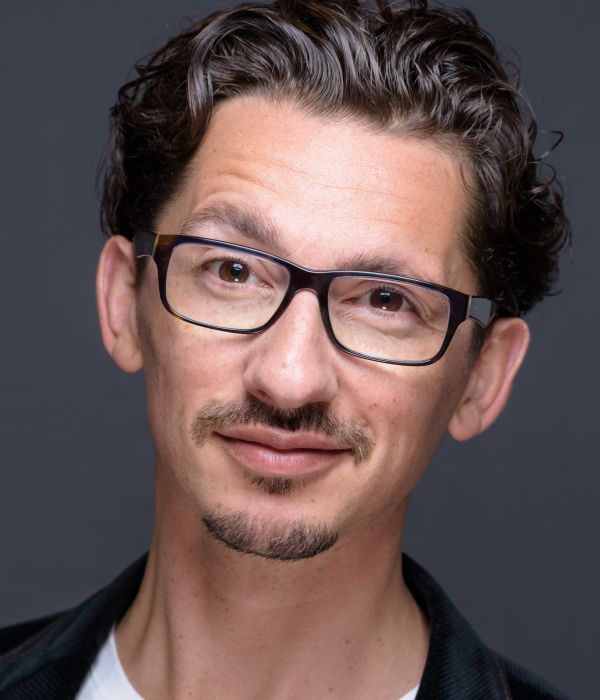 Daniel has a vibrant, reliable, natural, northern voice and an endearing and unaffected delivery.

Originally from Sheffield, he trained at the Manchester Met School, amongst his TV acting credits are 'Downton Abbey' (ITV), 'The Musketeers' (BBC), and 'Cilla' (ITV), 'Coronation Street' (ITV), 'Doctors' (BBC), 'Casualty' (BBC). In the theatre Danny has performed all over the country covering different genres, from musicals in the West End to urban poetry at Manchester’s Contact theatre via London’s National theatre and at the Liverpool Everyman.