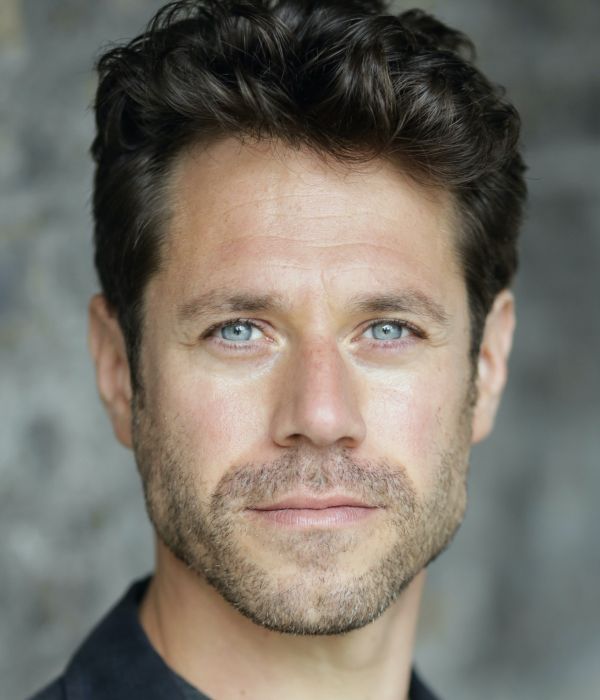 Daniel has a natural, warm, authentic, neutral voice with a northern lilt.

Hailing from Merseyside in the North West, Daniel studied at Manchester Metropolitan University School of Theatre and has since worked extensively as an actor across Theatre, Radio, TV and Film. Some of his TV work include roles in 'Doctors', 'Jonathan Pie's American Pie' (BBC/Whizzkid) 'Coronation Street' (ITV) and 'Law and Order-UK' (Kudos). Daniel has worked extensively in theatre including stints at the Young Vic, Royal Exchange, Southwark Playhouse, Citizens Theatre, Glasgow, and numerous appearances at the Chichester Festival Theatre to name but a few.