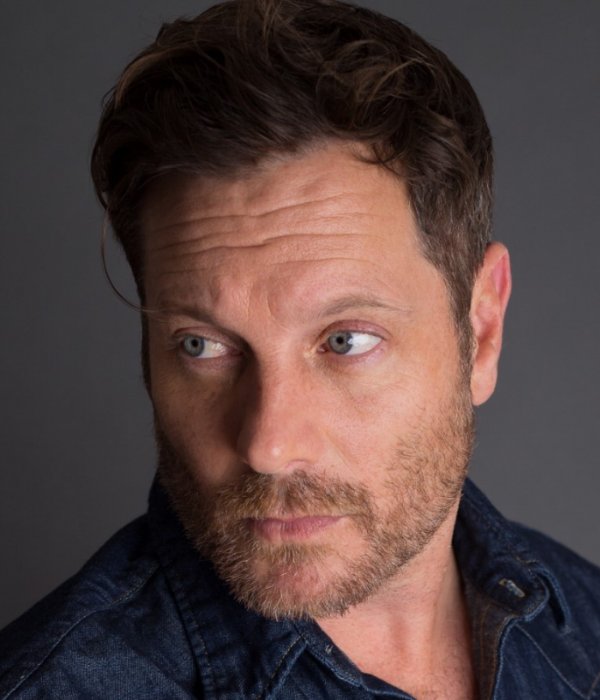 Craig Warnock has been in the film and television industry for over 30 years. He has worked on many projects as an actor, assistant director, director, and producer of a number of independent feature films. His many more recent acting credits include 'Cinderella Man' (starring Russell Crowe), Mutant X, and 'Earth: Final Conflict', 'Max and Zoë '(Nominated for a Canadian Gennie Award 2003) and popular family series Doc.

He can also be seen in such obscure projects as Roger Korman's film 'Flashpoint', directed by James Brolin and winner of the Discovery Award at the Hollywood Film Festival in 1998.

Behind the mic, you can catch Craig in a number of national commercials and voicing award-winning documentary series globally such as the CBC Series, 'A Scattering of Seeds'. On the back of the success of voicing video games, 'Far Cry II' and 'Far Cry iv', for UBISOFT Craig found himself in a motion-cap suit and voicing a number of characters for UBISOFT again in Assassins Creed 'Syndicate'.

Recently Craig Warnock is just finishing up appearing in and voicing the ghostly character of beloved Donnel O'Reilly in 'Rub And The Well' for the Family Channel.