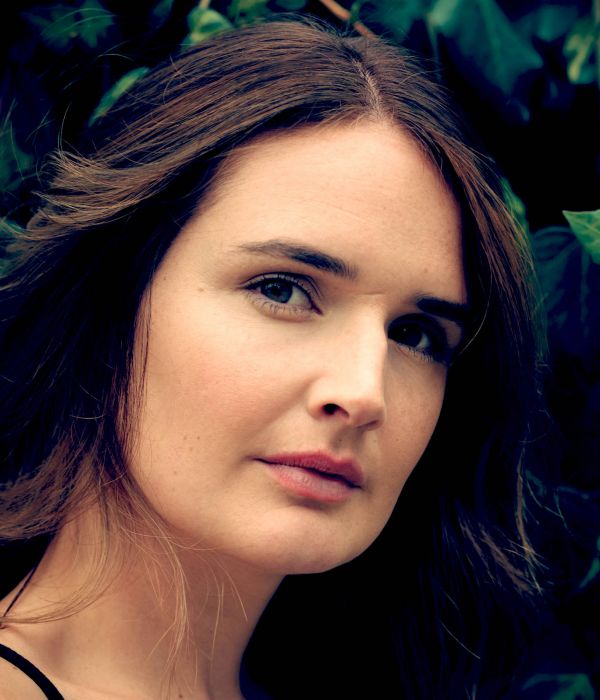 Charleigh has a warm, clear and friendly voice with heaps of character!

She grew up in Dublin and trained in Screen Acting at The Factory. In 2017 she won Best Supporting Actress for her role in 'A Date For Mad Mary' at the Irish Film and Television Awards. Her TV writing debut 'Headcases' airs on RTÉ later this year. Her credits include: 'Younger' (Darren Star TV), 'Genius' (Fox 21/ Imagine Entertainment), 'Fair City' (RTÉ) and 'Cumman na mBan' (TG4) to mention but a few.