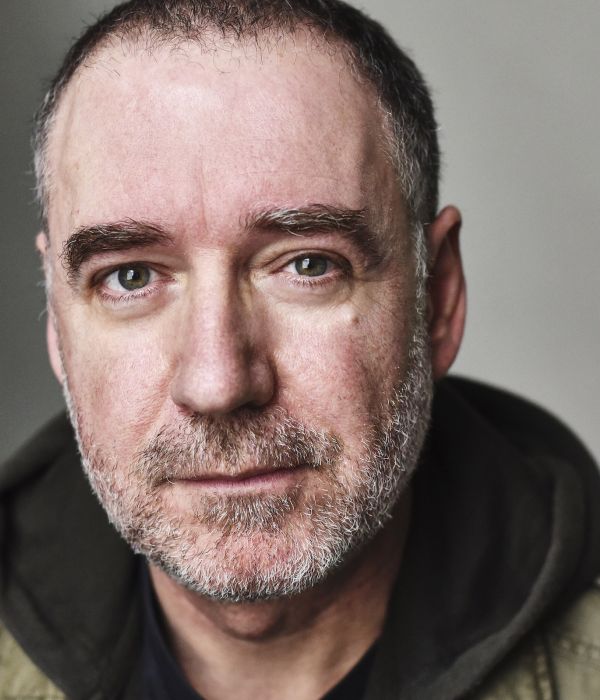 Brian is an Irish actor based in London. He has appeared with The Abbey Theatre,  RSC, National Theatre, Druid Theatre Co., Royal Court, several West End shows and in many film and TV productions.

Some of his credits include: 'Rebellion' (Netflix), 'The Wake' (Abbey Theatre), 'Sive' (Druid), 'Anthony & Cleopatra' (RSC), 'Macbeth' (RSC), ' Stones in his Pockets' (Duke of York's) to name but a few! He received the Irish Times Theatre Award for Best Supporting Actor in 2017 for his role as Finbar in the Abbey Theatre production of 'The Wake'