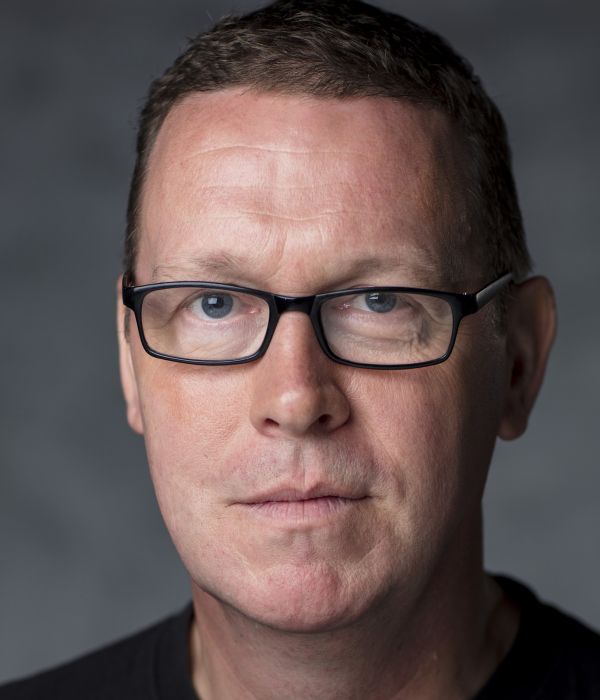 Brendan has a wogan-esque baritone, with a warm relaxed timbre.

With a versatile range, both in terms of character voices and accents, Brendan over the years became a mainstay of radio comedy sketch shows in both Ireland and the UK. On stage, he is known for roles such as Chief Bromden in 'One Flew Over the Cuckoo's Nest' in the West End productions of '04 and '06, and has been a regular on the UK and International Stand Up circuit for many years.

He's also known to Radio 4 listeners as Mr. Mullaney who he played over 4 seasons of Miles Jupps' comedy "In and Out of the Kitchen".

"The Irish actor Brendan Dempsey is the star of the show, revelling in projecting the personalities of the many and various characters, including the excitingly adversarial prosecution and defense lawyers, a phrenologist convinced that he can prove guilt from the shape of a skull, and of course the chillingly imperturbable villain of the piece." — The Times review of 'The Dublin Railway Murder' read by Brendan Dempsey, by Thomas Morris, Penguin.